A student from Universiti Putra Malaysia who had participated in Malaya Makerthon 2018 had successfully emerged victorious in the 1st Malaya Makerthon competition. This competition was organised by Universiti Malaya incorporated with Malaysian Communications and Multimedia Commission (MCMC) at Innovation Incubator, Universiti Malaya from 5th April to 7th April of 2018. This competition was participated by 14 teams, which consisted of different public and private universities across the whole Malaysia. 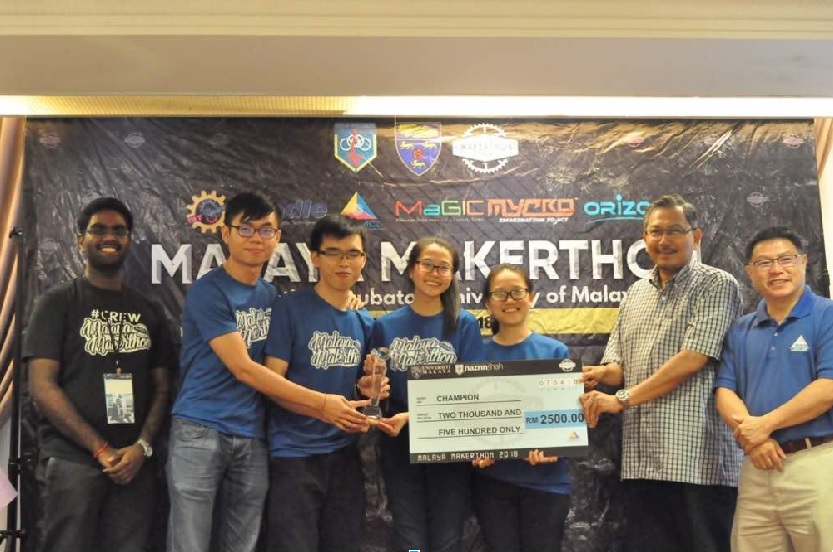 One of UPM student Lew Pei Sze from Department of Chemical & Environmental Engineering had participated in a team named Fusion which is composed of one student from UTM and another two students from KDU University College. They were awarded first prize and walked away with RM2500 after the 30-hour of Malaya Makerthon. 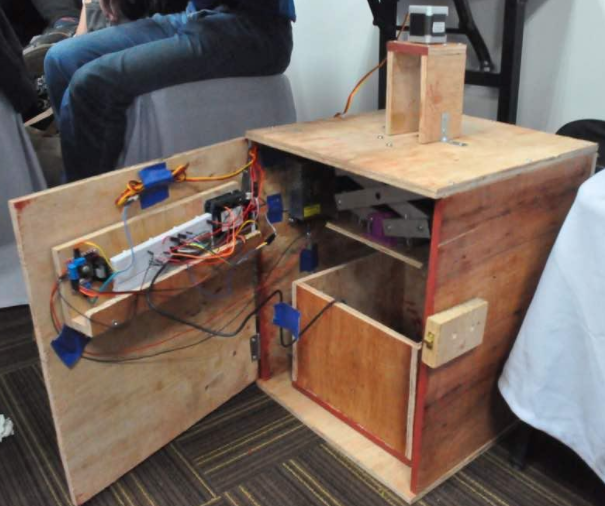