﻿﻿ Collaboration With Centro Stirling In Spain | FACULTY OF ENGINEERING

Centro Stirling (CS) has invited the shape memory alloy actuator research team from the Department of Aerospace Engineering, UPM to collaborate and engage in knowledge transfer on related research. Initial discussion began after meeting between Director of Innovation, Mondragon Components with Dr. Ermira Junita Abdullah at the Stirling Engine Conference 2018 in Taiwan. An NDA was signed in December 2018, after which a series of meetings was held to establish new system design for applications under Mondragon Components Cooperative.

A webinar on Shape Memory Alloy Actuator was conducted between 14 - 15 May 2019 to introduce the technology to the Centro Stirling technical team from the Mechanical Department and Electronics Department. Researchers from UPM and CS then continued to collaborate on new design and experiment setup via Webex online platform from June-September September 2019.

The research team from UPM, represented by Dr. Ermira Junita Abdullah and Assoc. Prof. Dr. Dayang Laila, together with a local partner, Mr. Azizi Malek, founder of Robotic Space Technology and an alumni of UPM, traveled to Centro Stirling facilities in Aretxbaleta, Spain to conduct further training, fabrication, system integration and testing of the new design from 7-11 October 2019. The objectives of this visit were successfully achieved, and Centro Stirling is looking to explore further application using the research produced in this collaboration. Currently, experimental testing of the new systems is still underway at Centro Stirling. Post-processing of data and analysis will be conducted by both teams with plans to co-publish the research findings. 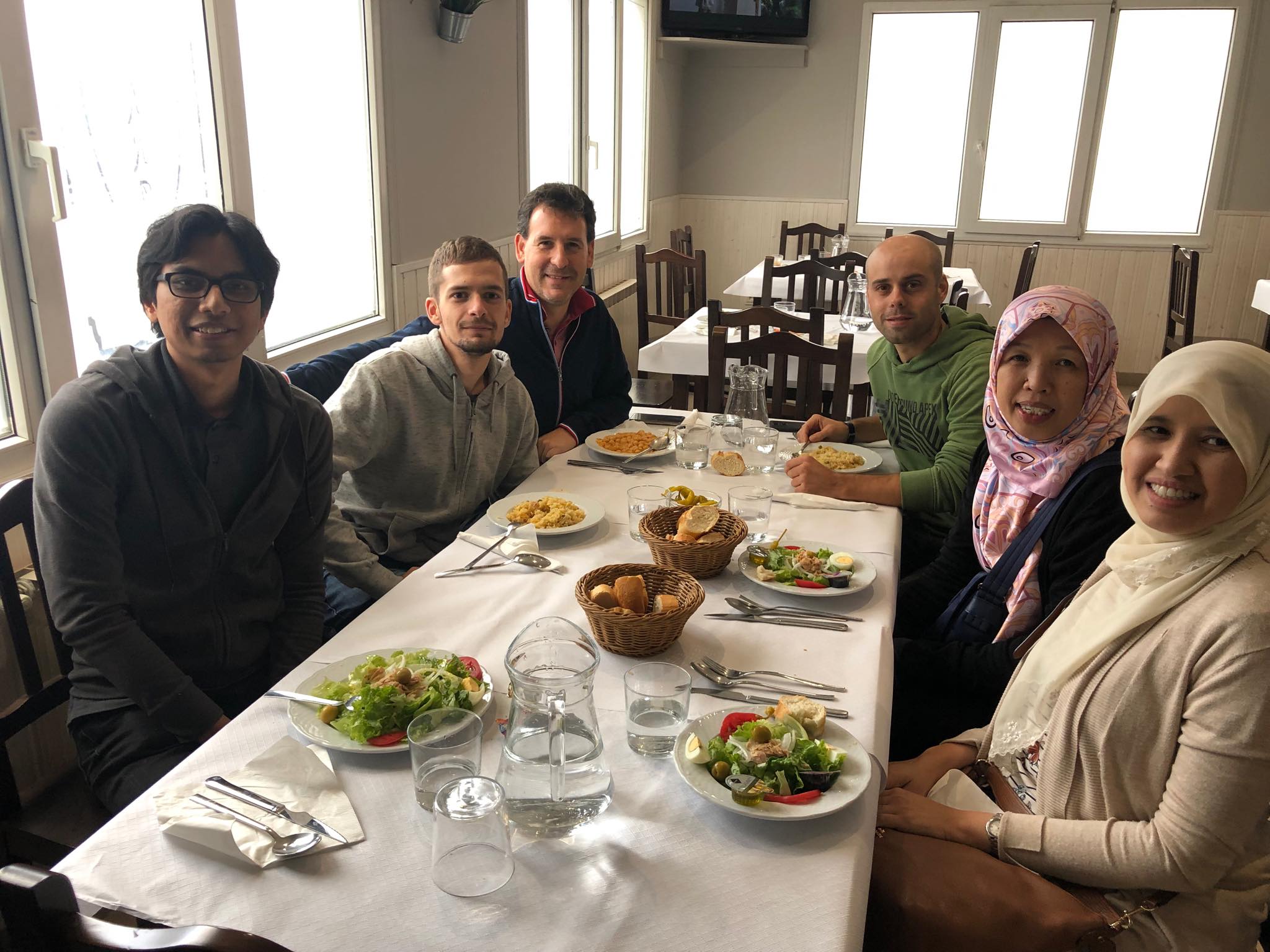 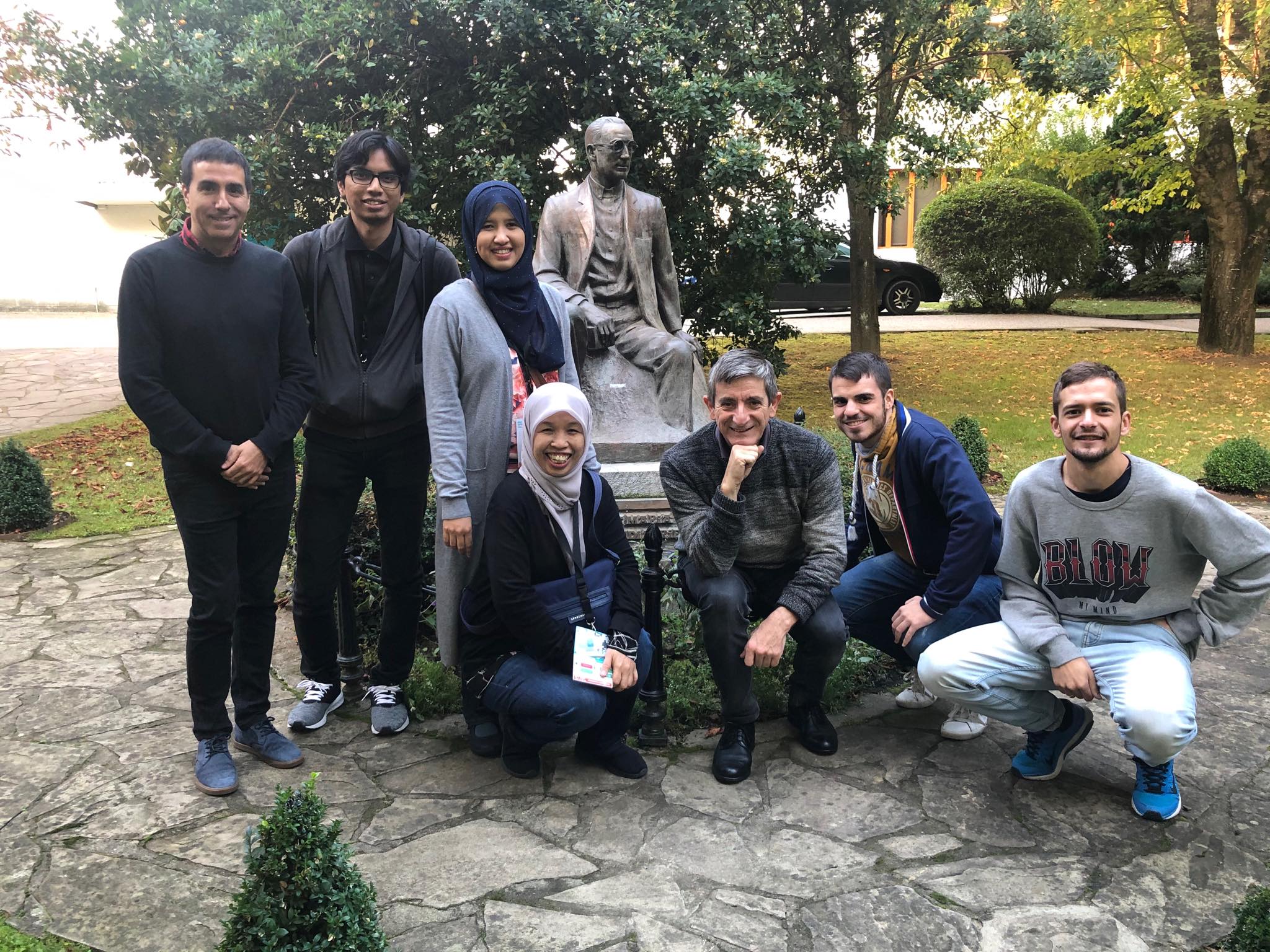 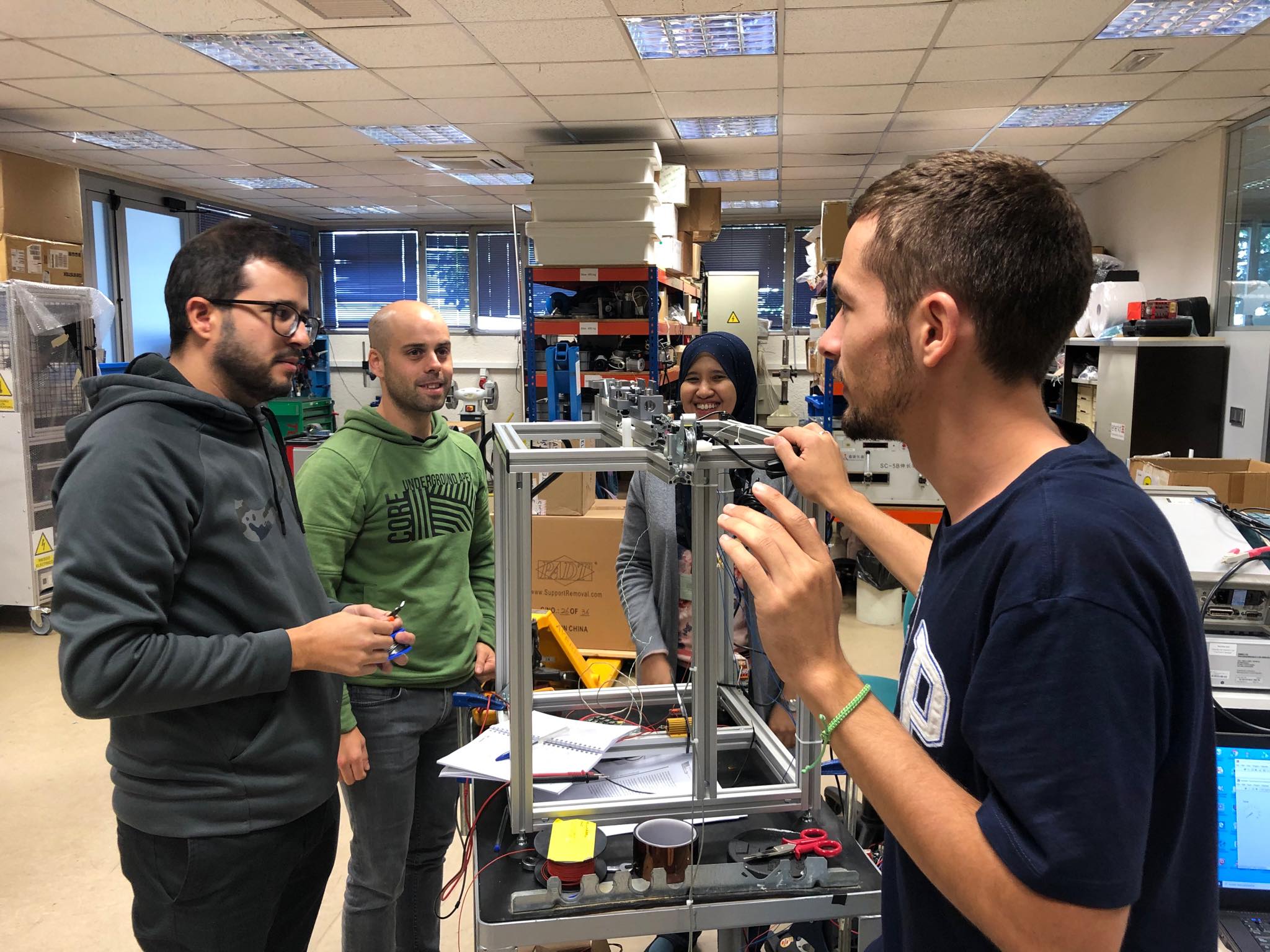 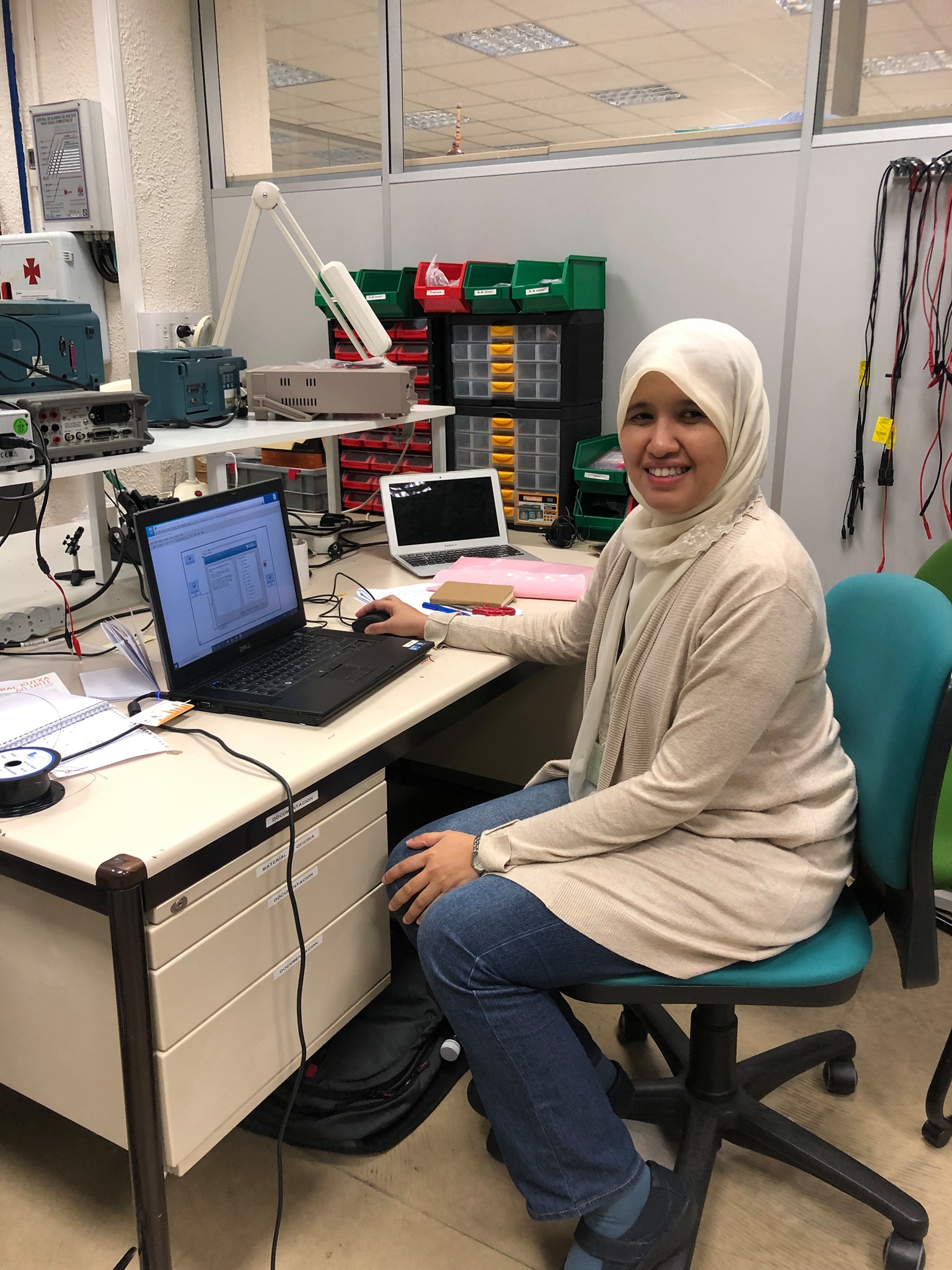 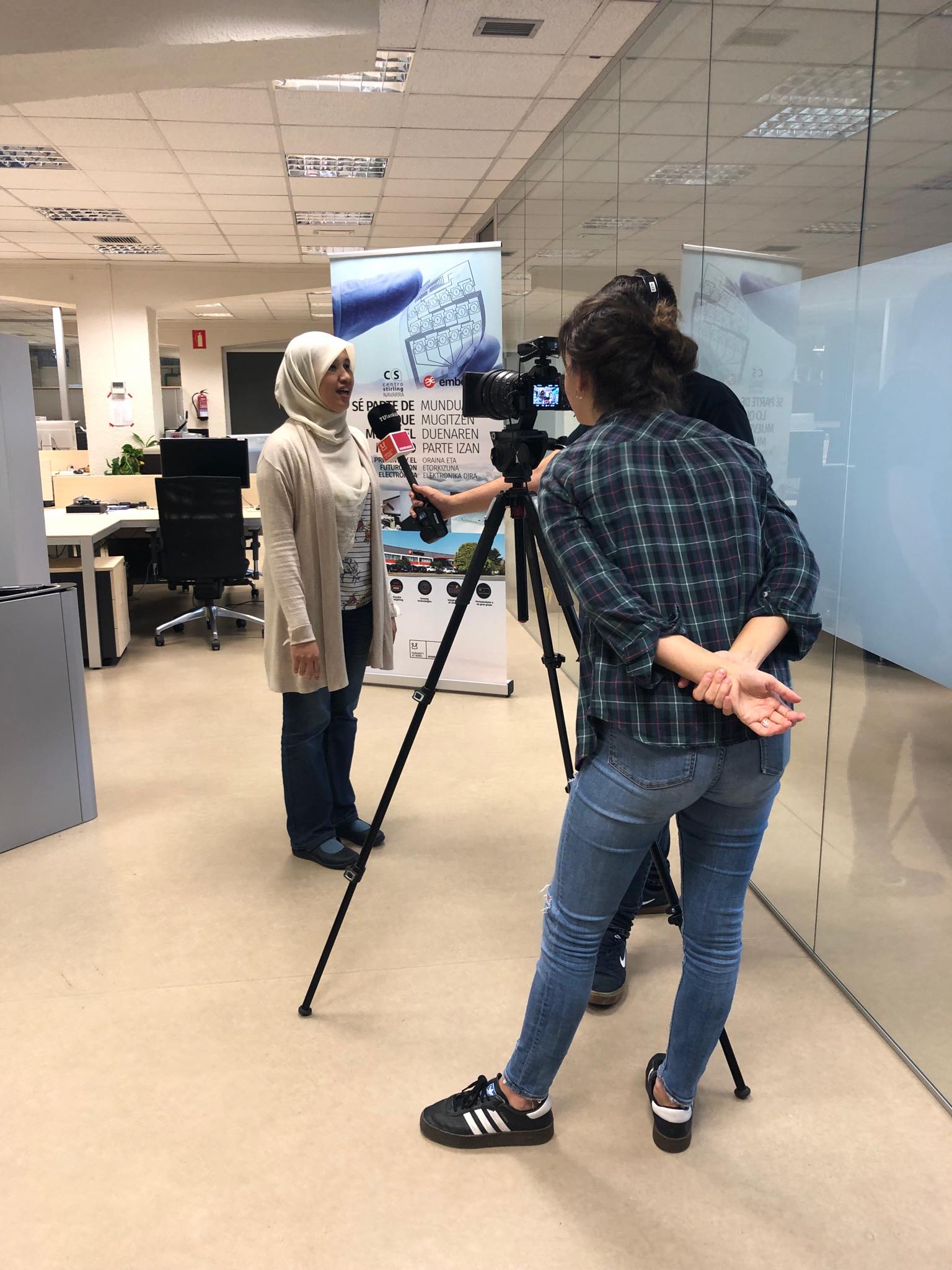 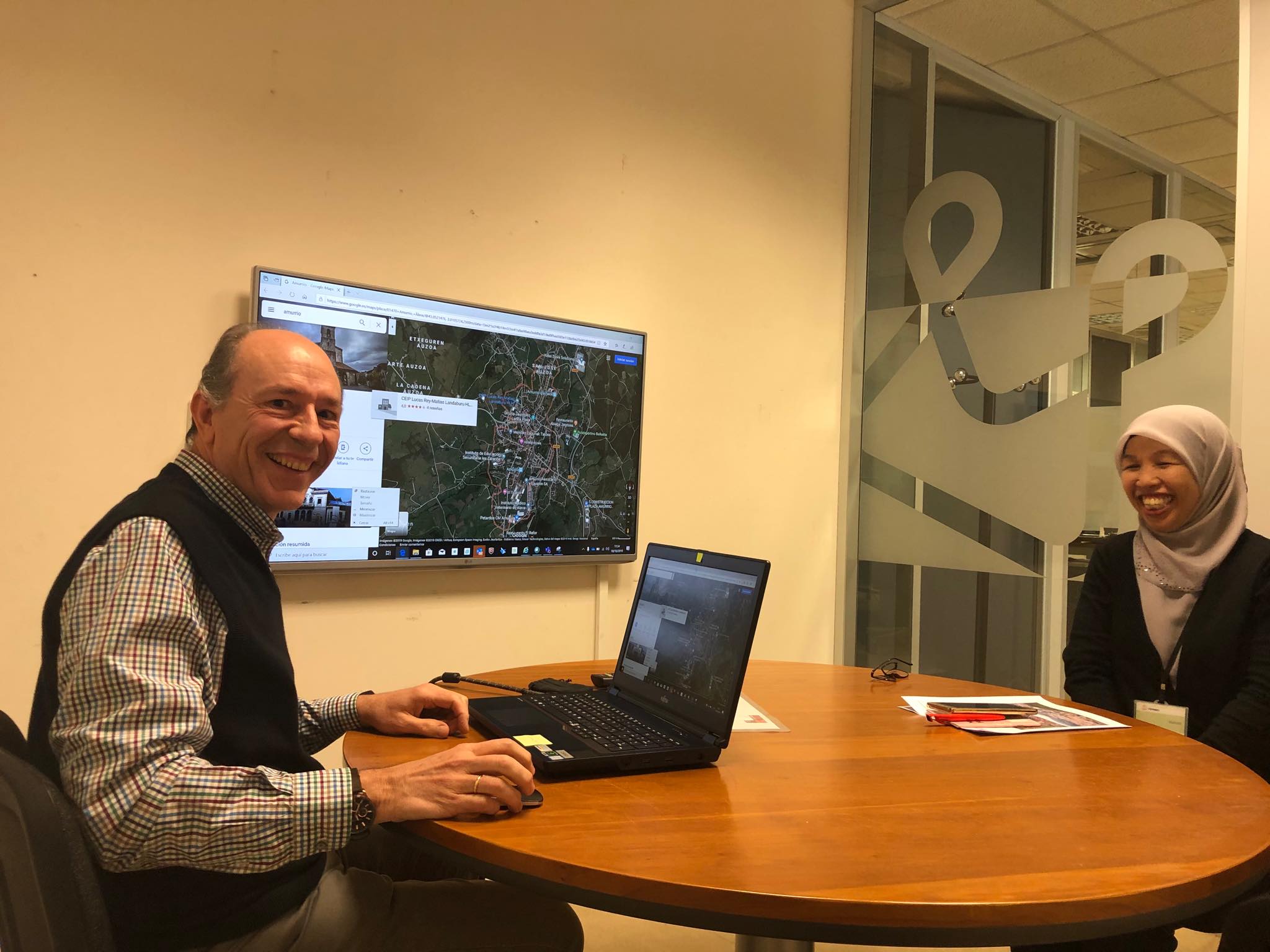 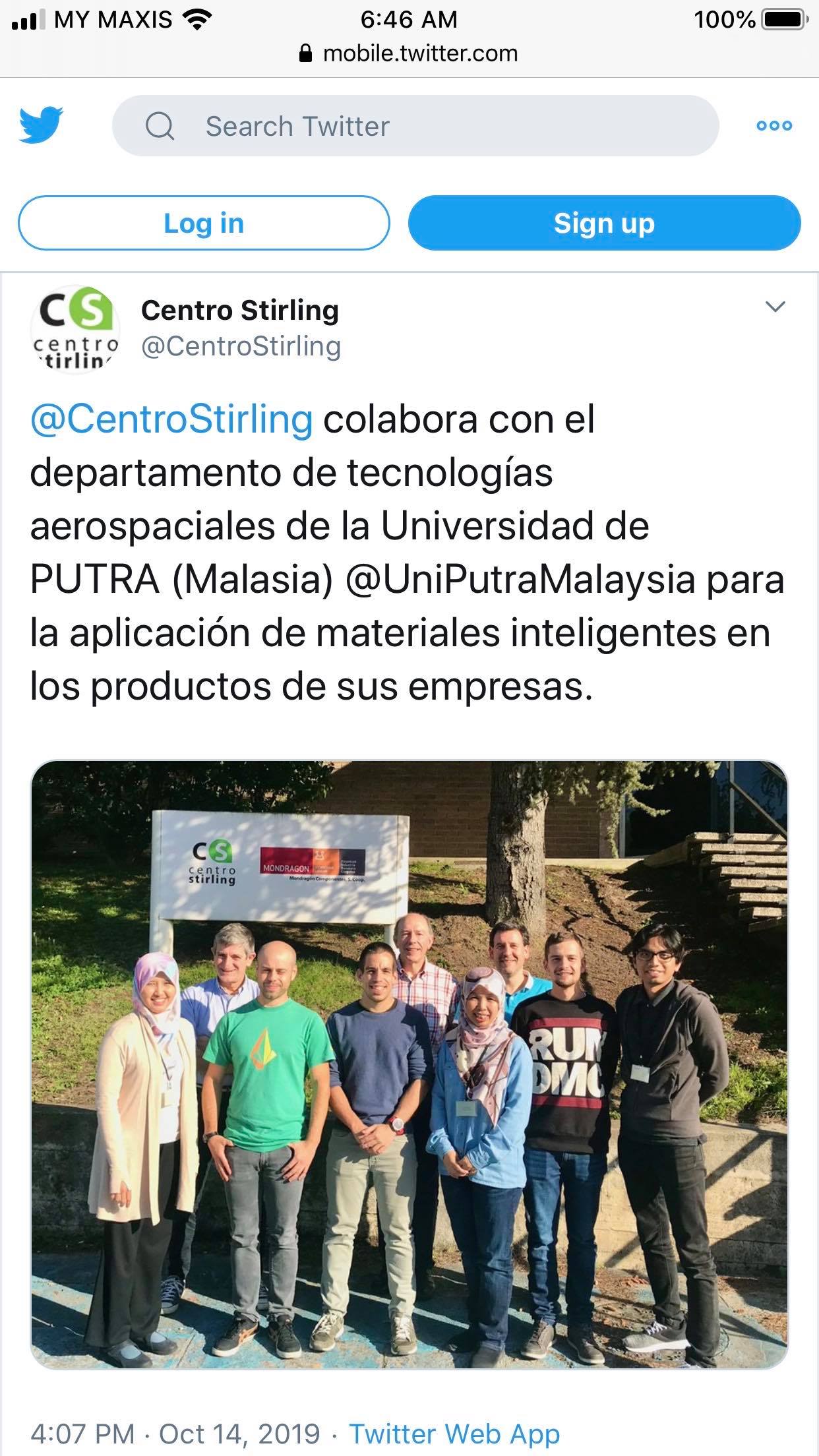 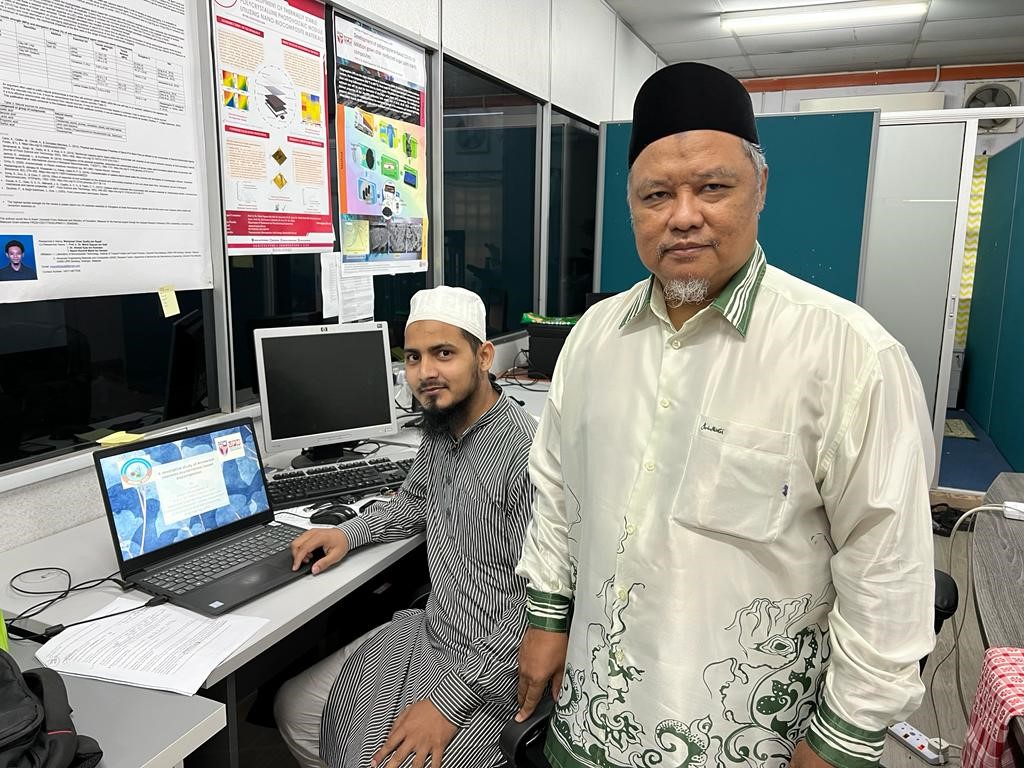 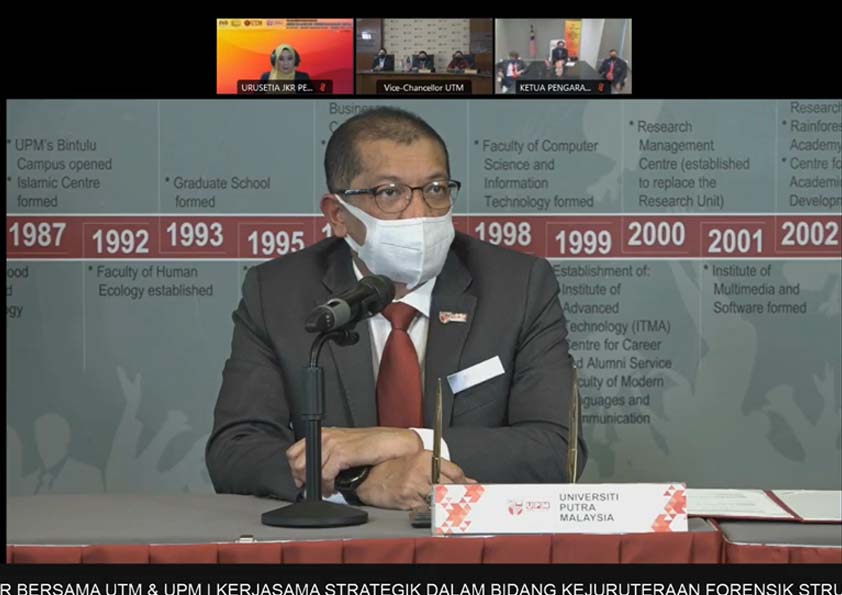