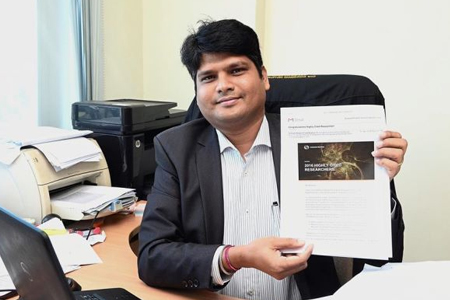 DR Biswajeet Pradhan, an associate professor from Universiti Putra Malaysia’s (UPM) Department of Civil Engineering, has been named as one of the world’s most highly cited researchers in the latest Highly Cited Researchers 2016 Report.

The report was published by Clarivate Analytics, formerly the Intellectual Property & Science business of Thomson Reuters.

Dr Pradhan, 41, is the first researcher from UPM to receive this acknowledgement, and is among six researchers from Malaysia who has been named in the 2016 report as the world’s leading and most influential scientific minds by Thomson Reuters.